Clenbuterol
Liothyronine (T3)
Ephedrine
Phentermine
Description
Trenbolone Enanthate has a dry, quality muscle mass, which is why it is often used by athletes in preparation for competitions. When you take anabolic, there is also a significant increase in strength, which is especially appreciated by powerlifters. The drug is one of the most driving steroids, on the course the athlete is ready to roll mountains, there is a healthy aggressiveness, thanks to which the weights are easier to give. After training, there is a sense of strength.

Trenbolone enanthate , increasing the relief and burning fat deposits, also increases the nitrogen balance and lowers the level of cortisol. When it is used, the venous tension increases, the muscle fibers become stiff, they become firm and firm. Muscles acquire a dry, muscular appearance and splits splendidly.

Due to the long chain of enanthate ether, a high concentration of trenbolone in the blood plasma is constantly maintained, which makes it possible to do injections once a week. With the right diet and competently built trainings, the result very quickly becomes noticeable, there is an increase in muscle mass of up to 10 kg per course, with a minimal phenomenon of pullback. 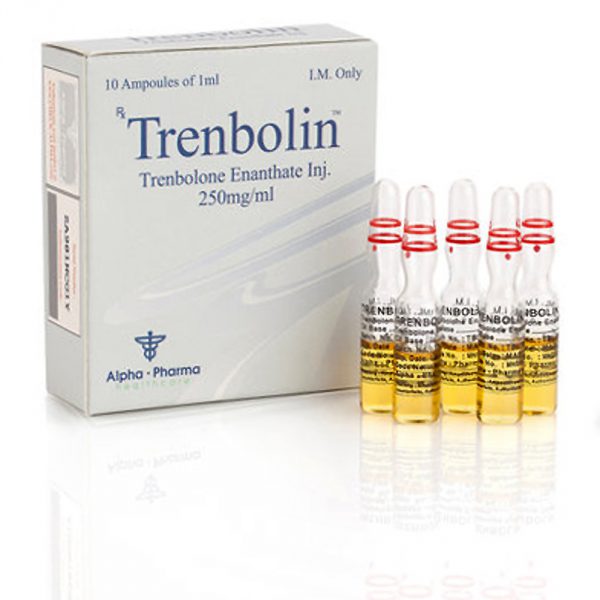 Trenbolone enanthate is available in a 10 ml vial, the concentration of enanthate trenbolone is 200 mg / ml. Since ether enanthate has a period of action of about 10 days, injections should be done 1-2 times a week. The effective dosage of the drug is 300-350 mg per week. Trenbolone enanthate is not a dose-dependent steroid, such as testosterone (for which the more, the better). Moderate dosages allow achieving impressive results.

The drug effectively operates in solo courses. Any of the trenbolone ethers is one of the few steroids that can be very effectively used solo, with the aim of recruiting a quality, inspiring mass. Professional athletes prefer to use Trenbolone in ligaments with Testosterone, Nandrolone in mass-gathering cycles, and with Winstrol, Oxandrolone in drying courses.

The ideal combination is Trenbolone- Stanozolol : since Trenbolone has progestin activity, Stanozolol will neutralize this effect, suppresses endogenous testosterone, so at a course duration of more than 4 weeks, it is necessary to connect gonadotropin starting from the second week of the course at a dosage of 500 units.

The main difference between the two entities is in fact esters. Trenbolone enanthate is characterized by relatively less complex esters and vertices slowly, leaving the system slow. On the other hand, Tren A has more ethers, peaks are relatively faster and also leaves the system faster.

Tren A is considered better in terms of maintaining stable blood. Athletes tend to prefer Tren A when they want to gain strength and muscle mass when following a certain diet regime. In addition to the human body, it is believed that it is much easier to absorb a higher percentage of milligrams if inserted from Tren, and not when enanthate is administered with the form.

The acetate form is well known to promote cutting while the enanthate one is used in adding muscle size. If you are new to this world of anabolic compounds, it would be much more sensible to choose for Tren A than the other, as it will get out of your system conveniently quickly.

However, enanthate is a form of TREN, rarely associated with insomnia, night sweats and excessive aggression, thus, allowing you the optimal fruit of steroids. This is less likely to cause a terrible Tren cough. Trenbolone Enanthate includes less anchoring, although its use will require patience, given that the results may take longer.
The average recommended dose of Tren A is 50 mg-150 mg every day for men. Usually not recommended for women and girls. On the other hand, the recommended dose of Trenbolone Enanthate is 300 mg to 600 mg every week for men. Generally not recommended for women or girls. This will hold even more true, if as a woman, you are pregnant or nursing.

The course of Trenbolon Enanthata is very popular in sports practice.

The drug with anabolic properties is the newest drug. With the help of it, athletes can build a powerful cycle and achieve muscular growth up to 8 kg. Also, the fat layers are reduced, which are converted into the energy necessary for training.

This steroid in the form of injections is recommended for use by experienced bodybuilders, since for beginners this course will be too heavy. In the article Trenbolon Enanthat reviews – how to take the tell athletes with sufficient experience of using steroids.

1. I use Trenbolon Enanthate mainly in the spring time to get a relief body by summer. The dosage of the drug is 200 milligrams every 6 days.
To get the maximum effect and body relief on the cycle, it is best to use Trenbolone Enanthate in combination with Stanozolol in its oral form. He will make the muscle mass the driest. In order to gain mass on the cycle, I take out Naposim 5 tablets every day. In this case, the liquid in the body does not accumulate, which prevents all possible side effects on the cycle. Trenbolon Enanthate reviews are mostly positive, mostly negative reviews were found.
2. In comparison, I used Trenbolone Enanthate and Trenbolone Acetate. In my opinion, Enanthate is the most potent steroid drug that will help you achieve maximum results. My course consists of:
Turinover 6 tablets per day.Trenbolone Enanthate 200 mg every 6 days.Testosterone Propionate 100 milligrams a day.
The result is quite satisfied, as for the course you can gain up to 9 kilograms of musculature. In this case, fat layers are burned and the body becomes aesthetic. I believe that it is necessary to use Trenbolone Enanthate on the cycle, since its action can be observed already with minimal doses. Adherence to diet and exercise will help achieve the desired effects.
3. I have studied a large number of reviews about Trenbolone Enanthate. Before applying it, I wanted to get acquainted with the expected results. And so, after studying a lot of information, I started taking Trenbolone. This course I have 3 in a row. Tretolon Enanthat I took from the firm Vermoj, which has long established itself as a quality manufacturer. The dosage on the course was 200 milligrams of the active substance. No side effects were observed at all. My course consisted of:

Trenbolone Enanthate 10 ml.Turinabol from the Balkans for 200 tablets, 40 milligrams daily.Clomid for 20 tablets per PCT to preserve the results.

Trenbolon Enanthat reviews the course I consider to be qualitative. On it you can get a tight muscle mass, relief and a burst of energy.

Most athletes receive the same effects from using the course of the powerful Trenbolon Enanthate. Due to it, you can reduce your fats and increase strength. 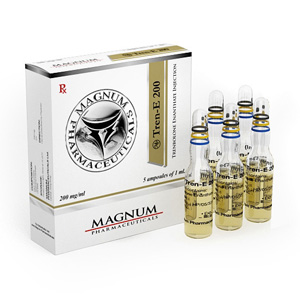 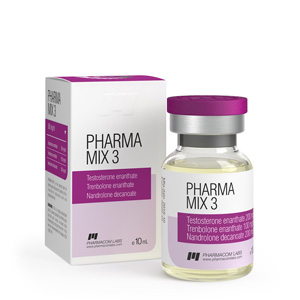 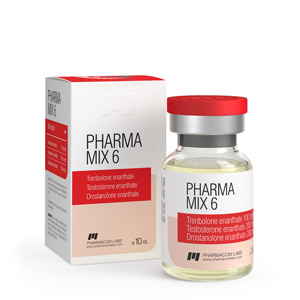 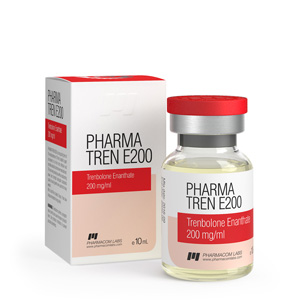 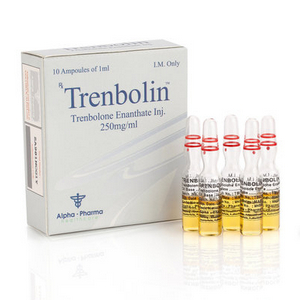 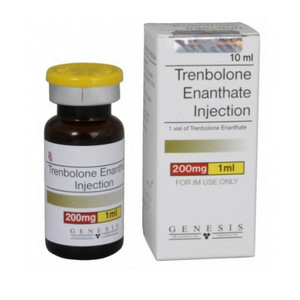